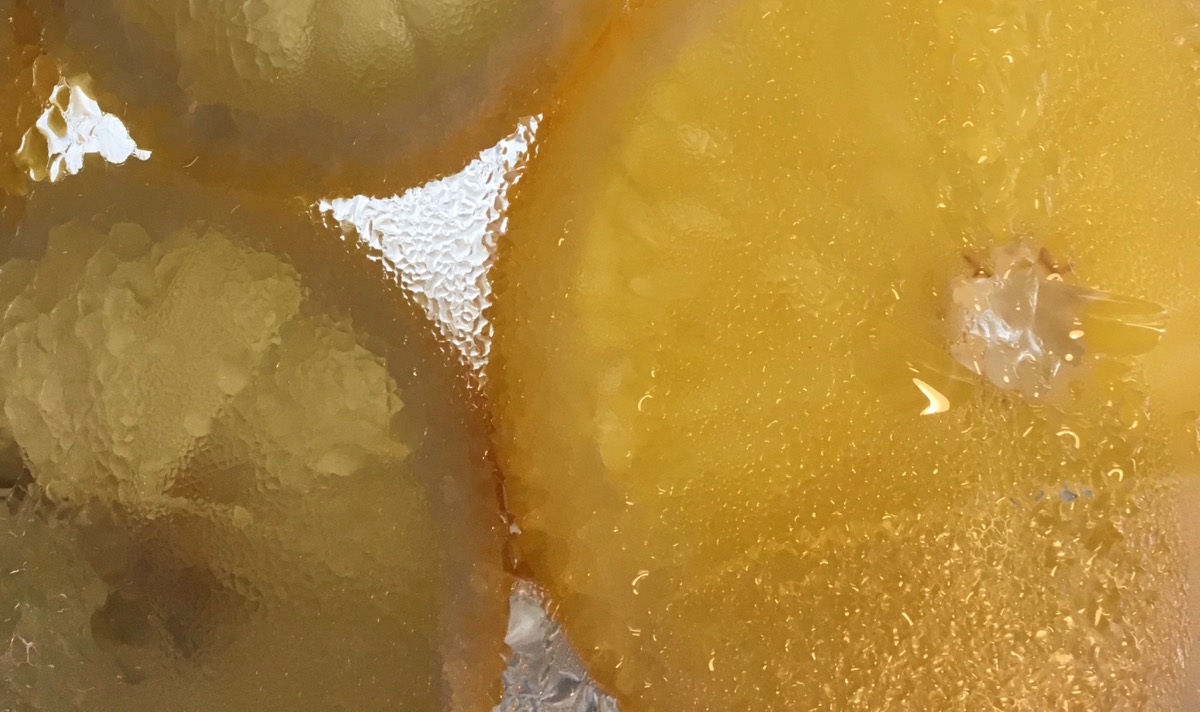 <![CDATA[<img src="http://soonuk.com/wp-content/uploads/2017/09/IMG_9077.jpg" alt="" width="800" height="800" class="alignnone size-full wp-image-7627" /> My father, Young Hyun Jung, passed away on September 4th, 2017, finishing his long journey of 83 years through this world. His soul, I believe, has left his long-worn body to join his ancestors. I also believe I will meet him again in the Kingdom of Heaven. The funeral was held on September 8, 2017. His body was cremated and his ashes were placed at the family burial site in Gumi, a city in southern part of Korea, near where he was born. Many people remember Dad as a quiet person. He usually did not speak much, sometimes embarrassingly so, especially when we had guests at home. He loved buying books and he read a lot. He was often seen scribbling notes page after page. So I think he had lots of ideas although he rarely spoke in length about what he had in mind. [su_quote]"For language to have meaning, there must be intervals of silence somewhere, to divide word from word and utterance from utterance. He who retires into silence does not necessarily hate language. Perhaps it is love and respect for language which imposes silence upon him. For the mercy of God is not heard in words unless it is heard, both before and after the words are spoken, in silence." -- Thomas Merton [/su_quote] While reading about Thomas Merton and his remarks on silence, I was reminded of Dad and I came to think that keeping one’s mouth shut unless critically necessary while giving focused attention to what others have to say is a virtue.

<![CDATA[[su_quote]“Never tell a child,” said George Macdonald, ‘you have a soul. Teach him, you are a soul; you have a body.’ As we learn to think of things always in this order, that the body is but the temporary clothing of the soul, our views of death and the unbefittingness of customary mourning will approximate to those of Friends of earlier generations.” -- via <a href="https://mereorthodoxy.com/you-dont-have-a-soul-cs-lewis-never-said-it/">mereorthodoxy.com [/su_quote]